The first place winners will move on to the National competition, which will be held March 18–22, 2018, in Long Beach, Calif. 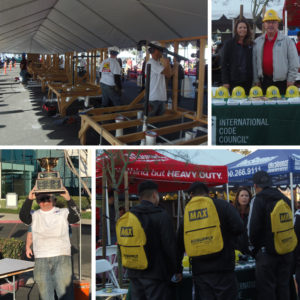 The National Craft Championships are a part of ABC’s effort to raise the profile of careers in construction and highlight the $1.1 billion that ABC member companies spend annually on workforce development. Last year’s field of national competitors featured nearly 170 craft professionals from 28 states competing for top honors in 13 competitions across 11 crafts.

The national competition was developed in 1987 to help celebrate and recognize craft training in construction careers. Each year, the competition draws some of the nation’s most talented craft professionals and highlights the important role that craft skilled trades training plays in the construction industry. The National Craft Championships Committee, which is composed of leading merit shop construction firms, plans all year for the two-day competition.