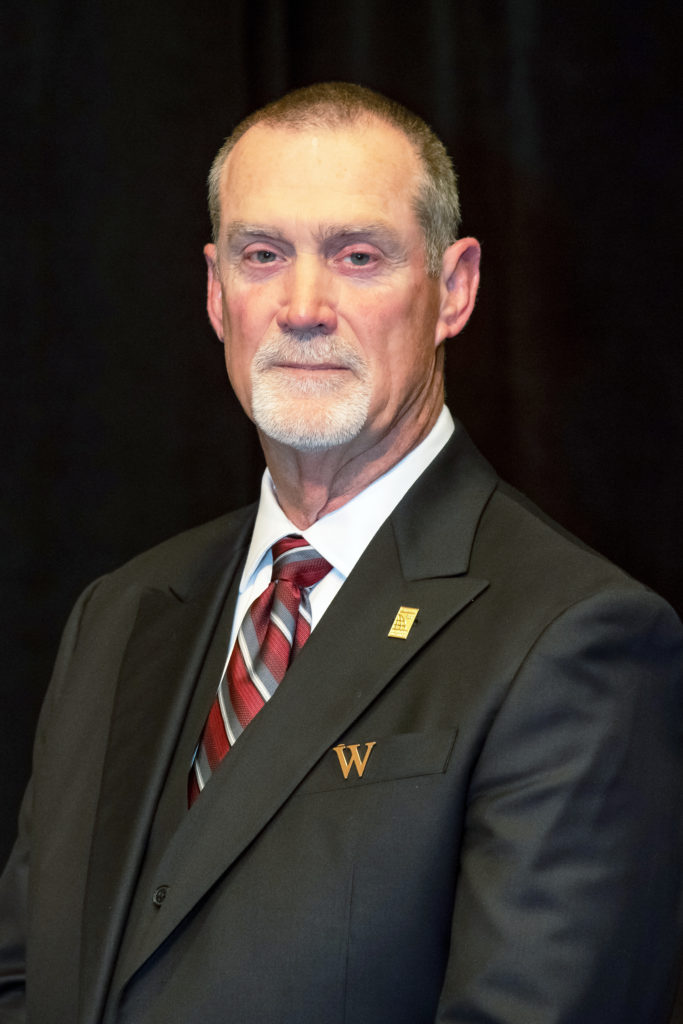 Greg Wheeler was working with an engineering firm at the Dallas-Ft. Worth Airport in the early 1980s when his bosses literally threw the book at him — the 1982 edition of the Uniform Building Code.

“That was on a Friday. They said, ‘Read this over this weekend. On Monday, you’re our building inspector,” Wheeler said with a smile.

He is a charter member and former president of the Colorado Association of Plumbing and Mechanical Officials, a liaison to the Colorado Municipal League Policy Committee and a recipient of the Beryl Wallace Award.

A Code Council legacy organization — the International Conference of Building Officials (ICBO) — is where Wheeler cut his teeth on involvement in the code development process, courtesy of a man who would go on to become his mentor. But it wasn’t an easy sell at first. There were repeated attempts to get Wheeler to become a member of ICBO and it sent one of its most effective advocates, who just happened to be in Wheeler’s area, to talk about the value of the membership.

“So the guy calls me and says, ‘I’m Bob Fowler and we need to talk,’” Wheeler said. “And I fell hook, line and sinker.” What Fowler, the first chairman of the Code Council Board of Directors and the visionary behind the consolidation of the model code writing industry, told Wheeler stuck with him to this day. “He told me that being part of ICBO meant that you had help from all over the country whenever you needed it.”

Likewise, Wheeler learned he could be part of something as well — a code process that would ultimately help create a safe built environment not only in the United States but throughout the world. That’s what Wheeler wanted to do initially as a Code Council board director, and now executive officer — help people from throughout the country realize the codes are there not only to help, but to challenge them to improve the codes through strong involvement.

“That especially goes for code officials,” Wheeler said. “Eighty percent of code changes come from industry and others not responsible for enforcement of the codes,” he said. “Only 20 percent come from code officials. The code process takes a lot of time. Chapters can have four or five meetings with anywhere from 20 to 40 people involved reviewing the proposed code changes to develop positions on each proposal.”

The time is well spent, though, Wheeler advises. It prepares one for those code action or final hearings where, “you can have input in the code development process by testifying on code proposals and submitting modifications yourself or on behalf of your chapter. If you’re not at the hearings, other people are driving change that you will have to specifically address locally.”

And there are so many ways for members to be involved, Wheeler said, especially with the creation of the Membership Councils and use of social media. “My generation isn’t a blogging group,” Wheeler said. “But there are a lot of young people in the workforce who use social media as a primary communication tool and we need to continue to find ways to reach that very important segment of our membership.” 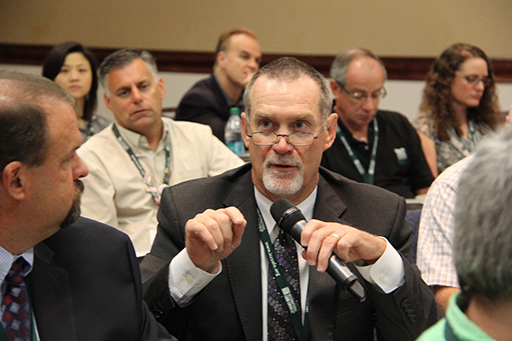 An Oklahoma native who attended Louisiana State University, Wheeler admits to having divided college football loyalties. But his workplace focus always has been how to make things better. As an insurance inspector, he had an interest in the design of structures he was inspecting, so he started coursework in engineering. Those courses, combined with his weekend with the ICBO code book, motivated him to take on a 160-hour course on building inspection and plan review through Texas A&M.

From that point on, Wheeler couldn’t get involved enough in the code process or learn enough about the industry. He was recruited to be the engineering technician/building official for the city of North Richland Hills, Texas, just outside of Fort Worth, where he helped oversee a suburban sprawl that doubled the population to 40,000.

In 1987, it was on to the city of Grapevine, Texas, where he served as building official until moving on to his current post in 1994 with the city of Thornton, a suburb of Denver. When he’s not leading the department, Wheeler enjoys golfing, hiking with his wife Renee, hunting, and shooting trap and skeet. He and Renee also train Pointers and Labs, and they enjoy spending time with their grown children and grandchildren.