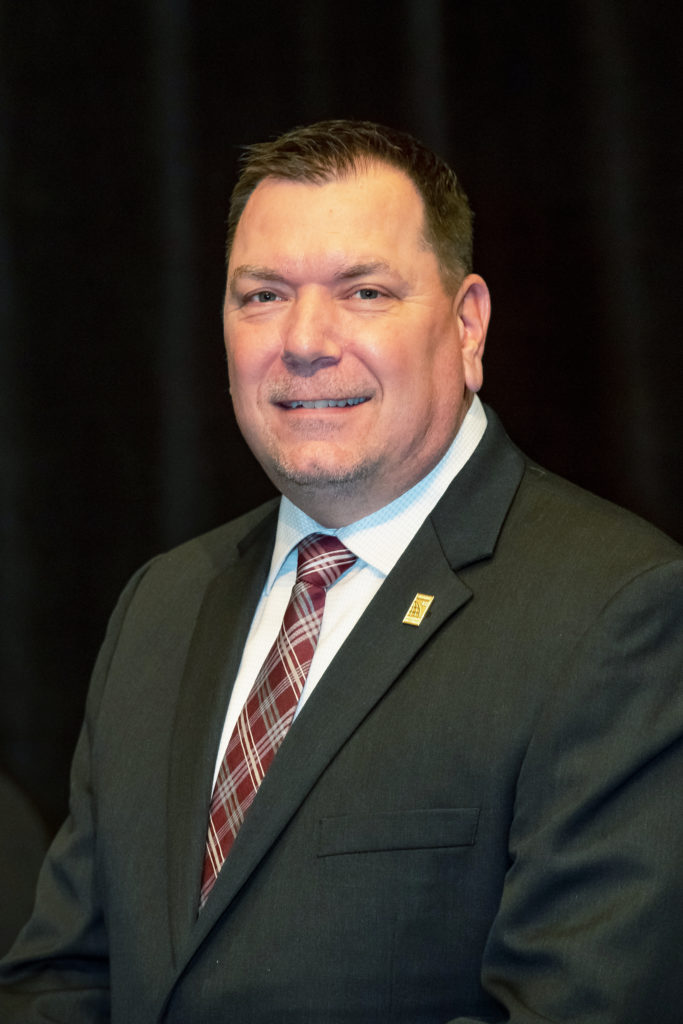 Michael Wich remembers how his wife, Michelle, helped get him into code administration and, ultimately, on the International Code Council’s Board of Directors.

“Before Hurricane Katrina, there really were no codes to speak of in the southern part of Louisiana,” said Wich, who is director of building code administration and chief building official for the South Central Planning and Development Commission in Houma, La., which is located about an hour southwest of New Orleans. Before that, he owned a residential construction company.

“I always thought homes needed to be built to at least a certain minimum standard, and I guess I was one of the few in my area to have a Code Council code book. One day, Michelle saw an ad for the job in Houma. She told me to stop complaining and apply. So I did.”

Wich got the job in 2007, and after getting involved in state and national building issues through the Building Officials Association of Louisiana — where he served a term as president — and the Code Council, he was appointed to the Code Council Board of Directors by President Alex Olszowy, III, to replace Lynn Underwood, who resigned after his job took him overseas.

“Since then, it’s been like night and day. The Building Officials Association of Louisiana has done a lot of good things. I want to let people know what the Code Council does for them.”

Wich also is a member of the Louisiana Homebuilders Association, in part to help maintain that perspective and relationship with all individuals and groups involved in the building safety and fire prevention industry.

Like many, Wich didn’t start out wanting to be a building official. He wanted to be a home builder like his father. But now, in his early 40s, he also hopes he can help bring in people his age and younger to offset the anticipated “brain drain” from so many retirements of long-time building officials.

The future is too early to determine for his two boys, Peyton, 12, and Landon, 7. But so far, Peyton has been busy as an actor, most recently on a Netflix production in Atlanta, and Landon is focusing on piano. In the few spare moments they have as a family, he said, they like to travel and maybe do some camping.