Susan M. Dowty, P.E., S.E., regional manager in the Government Relations department of the International Code Council, has over 35 years of experience in the development and application of building code provisions. Dowty provides support to code officials, design professionals and the academic community on the implementation and use of the International Codes (I-Codes). Prior to her current position, Dowty was Vice President for S.K. Ghosh Associates, a seismic and building code consulting firm.

Over the course of her career, she played an active role in the development of structural provisions for the International Building Code (IBC), where she served as the Structural Committee Secretariat. She also has been involved in the development and delivery of training programs for code officials on structural provisions in building codes, as well as the development of a number of structural engineering publications. She was appointed by the governor to the California Building Standards Commission in 2006 and served until 2010. She served on the BSSC Board of Direction from 2016 to 2018. 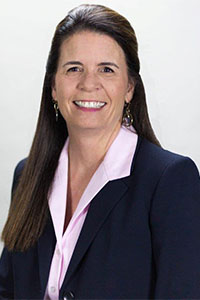