In August of this year, the International Code Council awarded six sponsored scholarships to children of Code Council members.

Two General Scholarship Fund awards are presented to the child of a Governmental Member employee. The 2020 recipients of these awards are Charlee Bichara, daughter of Charles Bichara of the city of Middleburg Heights, Ohio, and Gavin Justice, son of Trace Justice from Snohomish County, Wash.

Additionally, Mason Moritz received the William J. Tangye scholarship. This scholarship is awarded to the child of an active Code Council member; the student must be enrolled in engineering, architecture or construction technology programs. The 2020 Tangye Scholarship was awarded to Mason Moritz, son of William Moritz of Monterey, California. 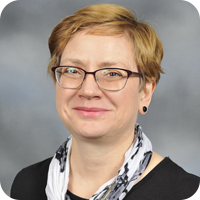