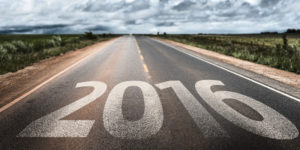 The International Code Council, with a steadfast commitment to improving service to its Members and stakeholders and increasing its participation and relevance in the industry, realized a record-setting year in 2016. Organizational and financial goals were achieved for the fourth consecutive year with a positive net margin. Here are some of the highlights from the past year.

Following the discovery of a broad pattern of unauthorized copying of evaluation reports and other proprietary material that promote public safety in the built environment, ICC Evaluation Service, LLC (ICC-ES), a subsidiary of the International Code Council (ICC), filed a copyright infringement lawsuit in the United States District Court for the District of Columbia against the International Association of Plumbing and Mechanical Officials (IAPMO). The lawsuit alleges that over the last several years, IAPMO has extensively and repeatedly copied ICC-ES’ copyrighted evaluation reports and acceptance criteria that thousands of designers, manufacturers, and building safety and fire prevention professionals rely on to ensure the highest standards of construction safety across the United States.

Prior to the start of the White House Earthquake Resilience Summit, President Obama issued an Executive Order, Establishing a Federal Earthquake Risk Standard that calls for new, leased and regulated federal buildings to meet seismic safety provisions outlined in the International Building Code (IBC) and the International Residential Code (IRC). Both model codes are produced by the International Code Council. The IBC and IRC are developed through the Council’s governmental consensus process and updated regularly to reflect the latest advancements in building science. 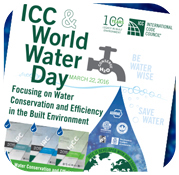 With a 100-year legacy of deploying the latest safety measures and technologies into the built environment, the Code Council hosted and participated in several events surrounding 2016 World Water Day on March 22 to raise awareness about the importance of water conservation and efficiency. The White House Water Summit on March 22 raised awareness of water issues and potential solutions in the U.S., and catalyzed ideas and actions to help build a sustainable and secure water future through innovative science and technology. 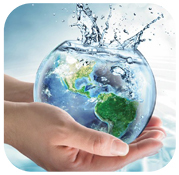 Water sector organizations including the Code Council participate in several events April 10-16 in Washington, D.C., as part of Water Week 2016. The purpose of the observance is for organizations and industry professionals to advocate for national policies that advance clean and safe waters to ensure a healthy environment. They share perspectives, collaborate on solutions, meet with members of Congress and federal regulators, and celebrate achievements. Read more and download the Water Week 2016 flyer. 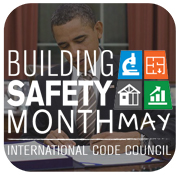 President Obama proclaims May 2016 as National Building Safety Month in the United States, encouraging citizens, government agencies, businesses, non-profits and other interested groups to join in activities that raise awareness about building safety. He also calls for all Americans to learn more about how they can contribute to building safety at home and in their communities. 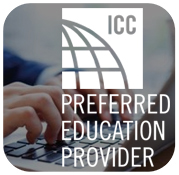 The ICC Preferred Provider Program reaches a milestone of 300 providers in its network in May. This is a major accomplishment for all of those who have partnered in this innovative program to further the goals of education in the built environment. Achieving this milestone during the May 2016 Building Safety Month, the Preferred Provider Program was launched just a short time ago, in November of 2014.

The ICC Board of Directors approves the creation of a new membership category: Participating Member. A Participating Member is an individual who participates in and supports the vision and mission of the organization. Each Participating Member receives a new member kit, a subscription to the Building Safety Journal Online magazine, exclusive access to the members-only area of the website, and discounts on products and services. The new category is specifically designed for the global community and individuals who reside outside of the U.S. 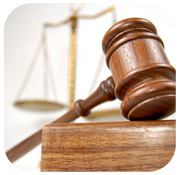 A Federal Court clears the path for ICC Evaluation Service, LLC (ICC-ES) to proceed with its copyright infringement complaint against the International Association of Plumbing and Mechanical Officials, Inc. (IAPMO) when the court denies IAPMO’s motion to have the case dismissed. In a 25-page opinion, U.S. District Judge Emmet G. Sullivan struck down IAPMO’s arguments to dismiss ICC-ES’ Federal copyright claims as “unavailing,” noting that side-by-side comparison of ICC-ES’ copyrighted materials with IAPMO’s allegedly infringing works that were presented to the Court as evidence along with ICC-ES’ complaint, “could permit a reasonable observer to conclude that appropriation occurred.” 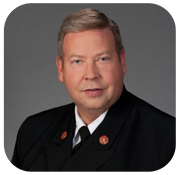 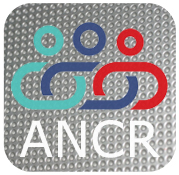 ICC announces the creation of the new Alliance for National & Community Resilience (ANCR). Along with two founding partners, the Community & Regional Resilience Institute (CARRI) and the U.S. Resiliency Council (USRC), ICC is working with ANCR members from around the globe including Target Corporation, the International City/County Management Association, Kaiser Permanente, and the National Institute of Building Sciences to create the nation’s first Whole Community Resilience Benchmark.

In order to accommodate a significant increase in participation, the International Code Council’s 2016 Online Governmental Consensus Vote (OGCV) for the Group B International Codes is extended an extra week and concludes on Nov. 27. The demand results in more than 162,000 votes cast by eligible ICC Voting Members during the three-week period. There are a total of 577 code change proposals considered in the OGCV, with the maximum number of votes cast on a single proposal 780 and the minimum number of votes 158.