There haven’t been this many households renting since 1965 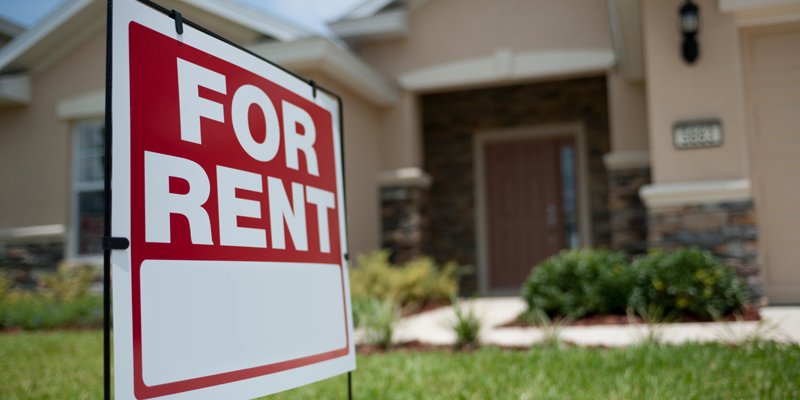 More U.S. households are headed by renters than at any point since at least 1965, according to new analysis of Census Bureau data by the Pew Research Center, a nonprofit think tank in Washington, D.C. “The total number of households in the United States grew by 7.6 million between 2006 and 2016,” it found. “But over the same period, the number of households headed by owners remained relatively flat, in part because of the lingering effects of the housing crisis.” The rise in renters is significant, even accounting for the growth in the population over the last half-century.

The number of households renting their home has fallen since the peak of the U.S. property bubble in 2006, Pew found. Meanwhile, the percentage of households renting rose to nearly 37 percent last year from just over 31 percent in 2006. The 2016 rate is slightly less than the 37 percent in 1965. “Certain demographic groups — such as young adults, non-whites and the lesser educated — have historically been more likely to rent than others,” Pew found. “However, rental rates have also increased among some groups that have traditionally been less likely to rent, including whites and middle-aged adults.”

One reason so many people are renting: Only 45 percent of renters on average can afford the payments on a median-priced home in their area, according to a report on the state of housing from Harvard University’s Joint Center for Housing Studies. Buying a house is even more out of reach for renters in expensive markets such as the West Coast, the Northeast and Florida. In these parts of the country, as few as 10 percent of renters could afford the mortgage payments if they bought a home, the report found. Economists recommend spending no more than 30 percent of gross income on housing.

Renting can also help families make ends meet, if they stick together. Tens of thousands of homes have a combined 3.6 million unoccupied rooms that could be rented out to a family member or stranger — and generate an average of $14,000 to $24,000 per year — according to an analysis of U.S. Census Bureau data in the 100 largest U.S. housing markets released Wednesday by real-estate website Trulia. “For many older Americans, renting a room provides an economic boost that may help them stay in a home longer. Prices are high, inventory is low, and new housing growth is stagnating.”

Conversely, as home ownership rates fall, what does this mean for single-family developers and builders? Is this an opportunity or a challenge?